Do Richard and Judy Influence Your Reading Habits? 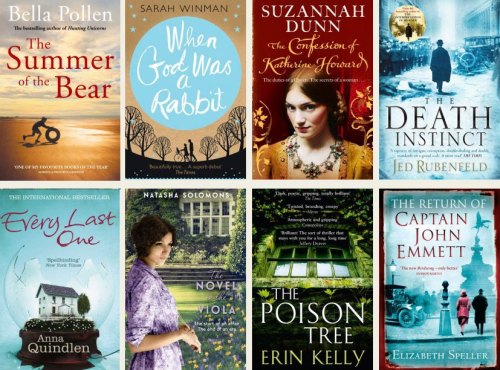 The writers can expect big sales, as it’s also been revealed this week that the couple’s Spring 2011 list totalled sales of £4.6million. Wowzers. There were 853,000 copies sold, almost twice as many as the TV Book Club list achieved.

The figures alone indicate the huge influence these kinds of lists exert, but do they affect your reading (and buying) habits?

This entry was posted in Fiction, News. Bookmark the permalink.